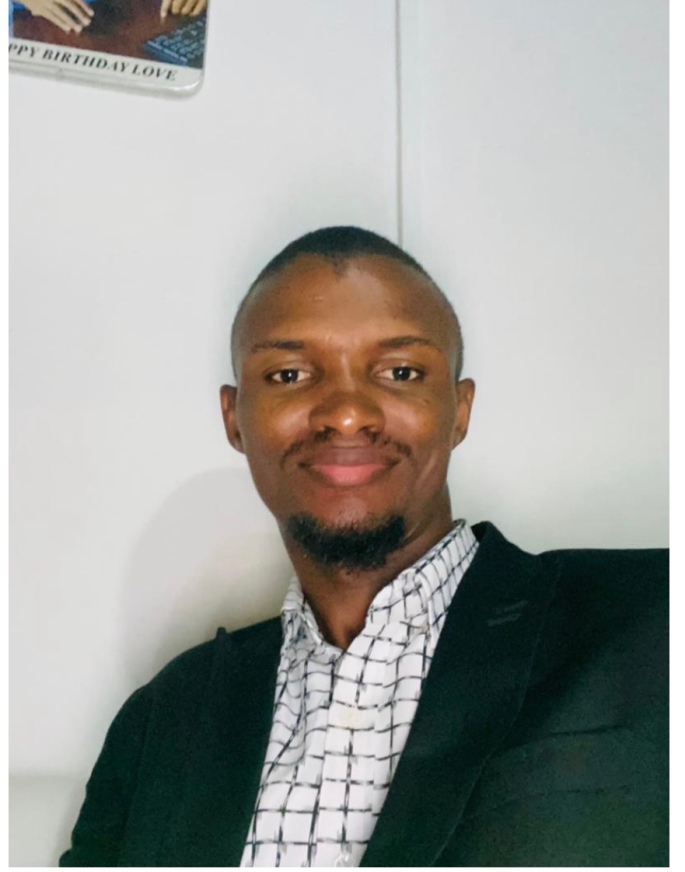 It is important to note that most people in Sierra Leone, still do not understand the dynamics of inflation. Inflation is the decline of purchasing power of a given currency (say the Leone) over time. A quantitative estimate of the rate at which the decline in purchasing power occurs can be reflected in the increase of an average price level of a basket of selected goods and services in an economy over some period of time. The rise in prices, which is often expressed as a percentage, means that a unit of currency effectively buys less than it did in prior periods. In all of these cases, the money ends up losing its purchasing power. The mechanisms of how this drives inflation can be of three fundamental causes. These are:

➢ Demand-pull inflation refers to situations where there are not enough products or services being produced to keep up with demand, causing their prices to increase.

➢ Cost-push inflation, on the other hand, occurs when the cost of producing products and services rises, forcing businesses to raise their prices.

➢ Built-in inflation (which is sometimes referred to as a wage-price spiral) occurs when workers demand higher wages to keep up with rising living costs. This in turn causes businesses to raise their prices in order to offset their rising wage costs, leading to a self-reinforcing loop of wage and price increases.

Why Is Inflation So High Right Now in Sierra Leone?

The recent inflation rate in Sierra Leone of 24.87 percent andthe continuous increment in the inflation rates around the world rose to their highest level since the early 1980s. While there is no single reason for this rapid rise in global prices, there has instead been a series of events that have worked together.

The COVID-19 pandemic in early 2020 led to lockdowns and other restrictive measures that greatly disrupted global supply chains, from factory closures to bottlenecks at maritime ports. At the same time, governments issued stimulus checks and increased unemployment benefits to help blunt the financial impact of these measures on individuals and small businesses.

Also, Russia’s invasion of Ukraine on 24th February 2022 led to a series of economic sanctions and trade restrictions on Russia, limiting the world’s supply of oil and gas, since Russia is a large producer of fossil fuels. At the same time, food prices rose as Ukraine’s large grain harvests could not be exported. As fuel and food prices rose, it led to similar increases down the value chains.

Sierra Leone is an import-driven economy which means so much dependence on imported goods for local consumption. Sierra Leone has raised fuel prices 120 percent in the last six months (January- June 2022) from Le10 to Le22.  This 120% rise in the fuel price is the highest in the world. Even though the Russia-Ukraine war is a contributor, this stellar rise is also caused by taxation on fuel by the government. The increase in fuel prices has a ripple effect on all essential goods and services.

Also, it is important for us to know that the depreciation of the Leone is also a major cause of the inflationary pressure we are experiencing in the country.

Government should subsidize the fuel so that fuel prices willfall or better still remain in their present state in the country. Similar approaches are being followed by both developing and developed countries around the world.

The mining companies do enjoy a whole lot of tax waivers and still enjoy the same fuel prices as the common man. The government should ensure that the mining companies buy for themselves or buy in forex from the oil marketing companies. This will reduce the pressure on the small quantity that is been bought for the general population.

Also, the government has done well in increasing the storage facilities for petroleum products. The government should now try to up its game in making sure they fully utilize the storage facilities. According to the Minister of Information and Communication, we are yet to utilize 50 percent of the facility. With this everyday disturbance in the global supply chain, it makes a whole lot of sense to buy in large quantities to reduce the number of times buying on an annual basis.

In conclusion, the government should work on all the available avenues to reduce the suffering citizens are going through as a result of this high inflationary trend.

By Abubakarr Bah, Information Attaché, Embassy of the Republic of Sierra Leone

The third and final batch of Sierra Leonean pilgrims in Lungi are checking-in to depart the Freetown International Airport (FNA) for the Holy land of Makkah, to perform Hajj, the fifth Pillar of Islam.

Already, about 680 Sierra Leonean pilgrims, who safely landed at the King Abdulaziz International Airport in Saudi Arabia on Friday and Saturday respectively, have successfully performed Umrah and are now comfortably waiting in Mina for the third and final batch to join them in the Hajj journey to Arafat to fulfil one of the major pillars of Hajj.

Despite the many challenges faced by the Saudi authorities in facilitating this year’s Hajj for Muslims across the globe, the Government of His Excellency President Dr. Julius MaadaBio has worked assiduously to ensure that all the batches of Sierra Leonean pilgrims arrive safely in Makkah with no major immigration issues.

Unlike some Guinean pilgrims who were deported just after they landed in Saudi Arabia, the 15 Sierra Leonean pilgrims that had immigration issues at the King AbdulazizInternational Airport in Jeddah were cleared to perform this year’s Hajj following the intervention of Ambassador Dr. Ibrahim Jalloh and his team at the Sierra Leone Embassy in Saudi Arabia.

On Monday, the Minister of Social Welfare, Hon. BainduDassama, assured the last batch of Sierra Leonean pilgrims in Lungi that the Government of Sierra Leone has successfully negotiated with the Saudi Authorities for an extension of the stipulated deadline to ensure that they are flown to Saudi Arabia to perform the 2022 Hajj.

Sources from the Lungi International Airport say the Ethiopian Aircraft that would fly the third and final batch of pilgrims to Saudi Arabia has already landed  at the Lungi Airport and would depart with the pilgrims shortly.

A total of 1,080 pilgrims from Sierra Leone are expected to perform this year’s Hajj in the Muslim Holy Land of Makkahin Saudi Arabia.