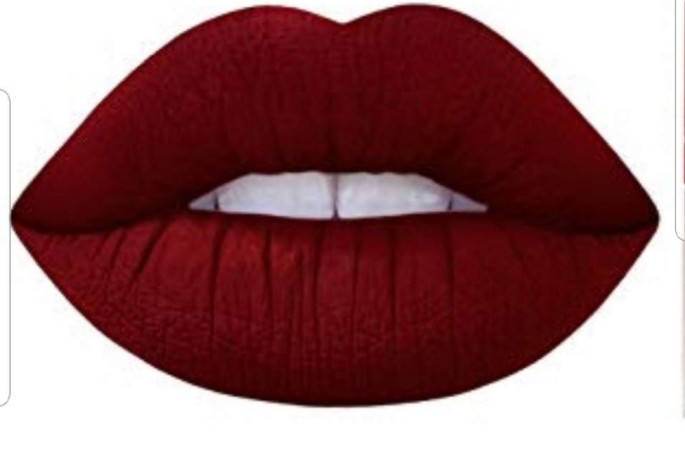 Like a furnace, it glows and dances into shapes undefine.
Burns whatever it touches, every path it treads with anger and thirst unquenchable.
Destroy everything and everyone for or against it.
Is that even fair?
Too much heat, you can’t be close.
Providing light and darkness at the same time.
The world of extreme, no place for the middle.
They say it spreads death.
They say it spread ashes.
Like fire it destroys.

Like the ocean, it moves with calmness when at peace.
Give lives to whatever it touches.
If crossed, beware of waves as high as the mountain, that will rock your world and shatter its very foundation.
Every movement it makes with torrent unpredictable.
Can it even gently rock your boat?
They say it pushes you out with an unkind force.
They say it brings you in again into the coldest embrace.
Its voice can be heard,
when it hit the rocks and shape their lives forever.
Echo’s it rage, the mountains call back she roars like a lion.
yes! it moves with calmness when at peace.

Records of the amateurish philosophic alignment to what we see, hear, feel, taste and smell