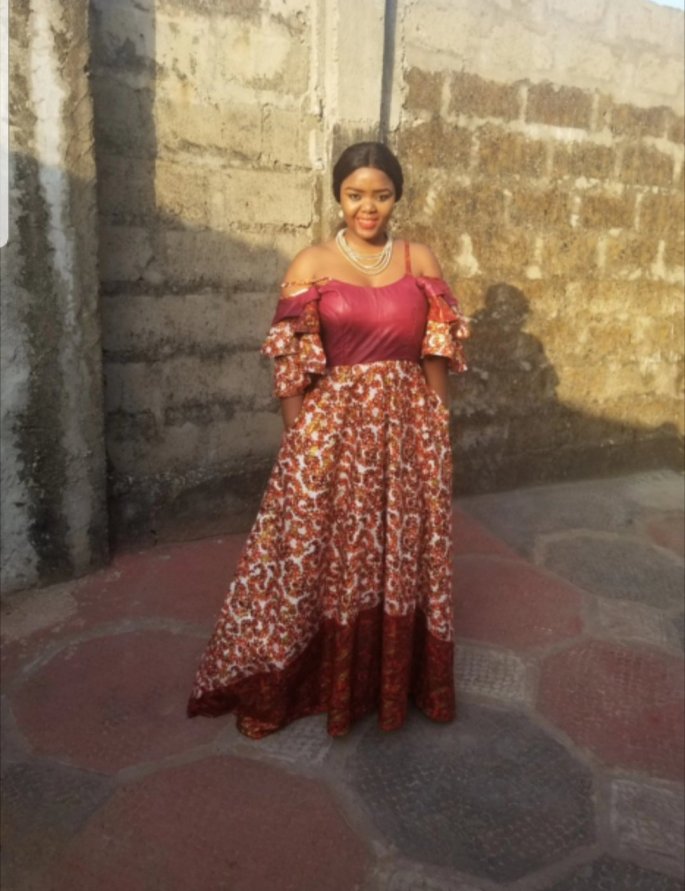 They called her she
Beauty undefined, strength unrefined
They called her she, clad in grace and honor
Power and zest that joggles the world load.
She sits perfectly, a golden crown resting on her temples. With glitz and glam, she floats through hard work with ease and persistence, yes! she slays. who says queens don’t?

They called her she,
Afraid of her? the beast unchained and fear unleashed.
They called her she, covered in divine royalty and regal.
She couldn’t stand from violation unkind, on bended knees they tried to break her, subject to the valiant of masculinity, she turns her blood to lipstick unmatted and stains their very heart. She is not broken. Who says queens do?

They called her she
Unmoved, unshakeable, she rises from the ashes. The earth cries in her torment. In the belly of the beast, they were formed. With uncommon strength, she laboured in pain and pushed them out. Feet of fire first, unusual right? None would be here if not for her. She uses the clay poured on her as her beauty mask; the regimen, the glam, who says Queens Can’t?

They Called her She

Records of the amateurish philosophic alignment to what we see, hear, feel, taste and smell